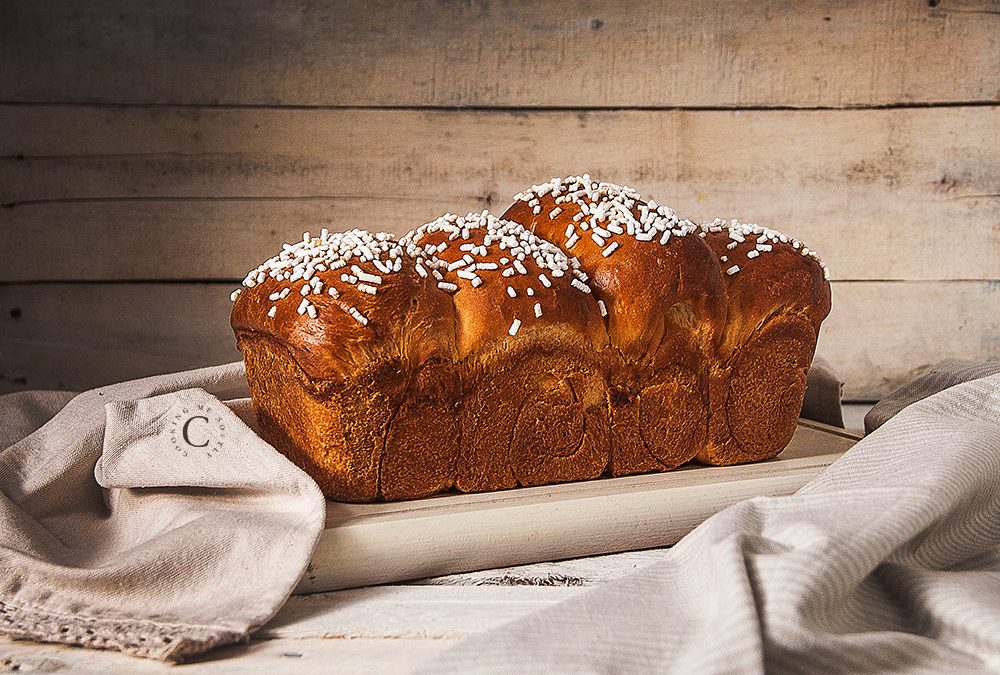 Milk brioche… ..a soft dough, soft and silky for a delicious brioche, to be tasted during the day.
Perfect for breakfast with jam or marmalade, or plain with a good tea.
Milk brioche … perfect to start in the right way the day.
I thank Pastry chef Rita Busalacchi for the recipe. 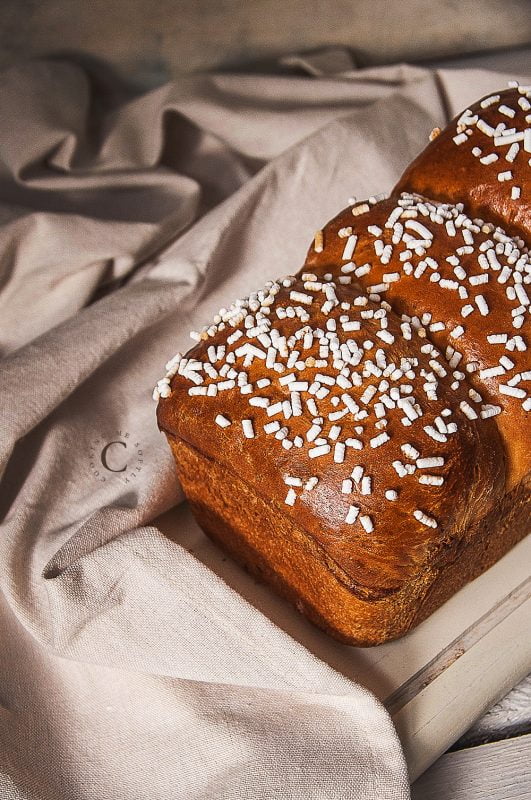 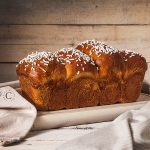 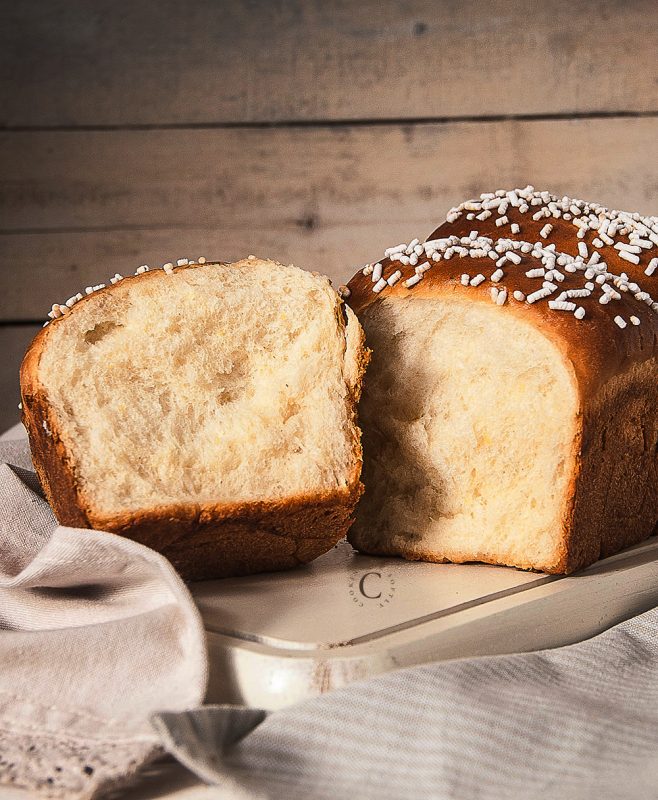