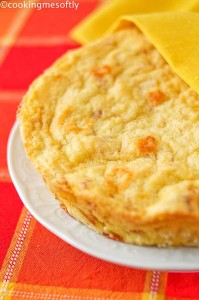 Everyone knows about potatoes gateau, or gattò. It appeared at the end of the eighteenth century because of the arrival of Maria Carolina, newly crowned, in Naples. Typical dish of the Neapolitan cuisine, now Gattò is common in many Italian regions, with different interpretations. Potatoes are the common ingredient, but the filling can change according to your taste and imagination. It can be prepared in advance and if cubed, Gattò can be considered as a tasty and singular finger food. 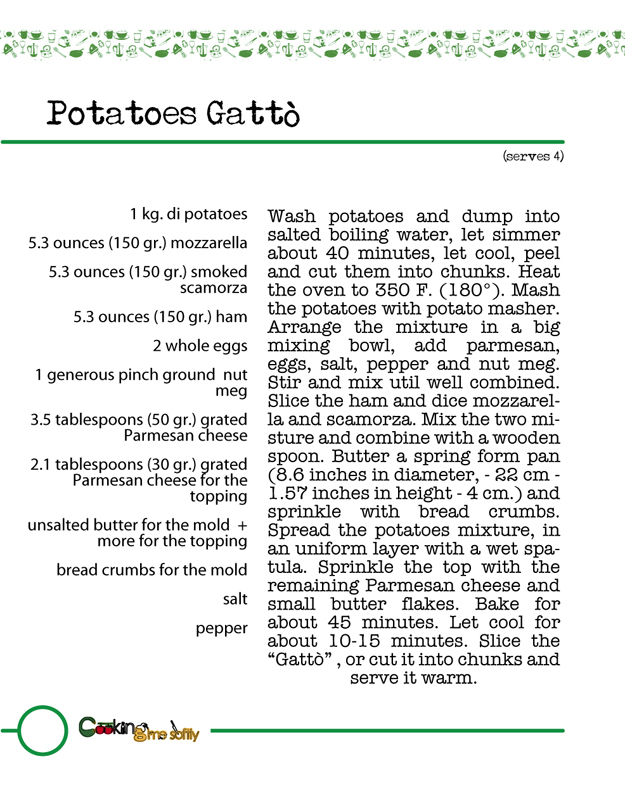 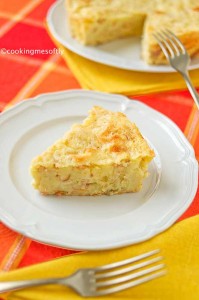